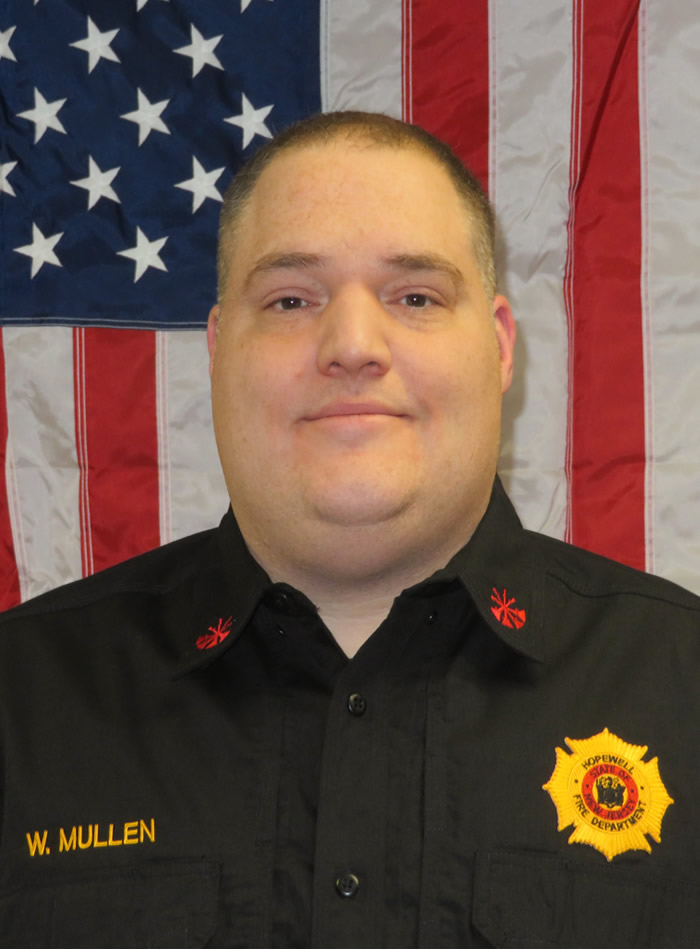 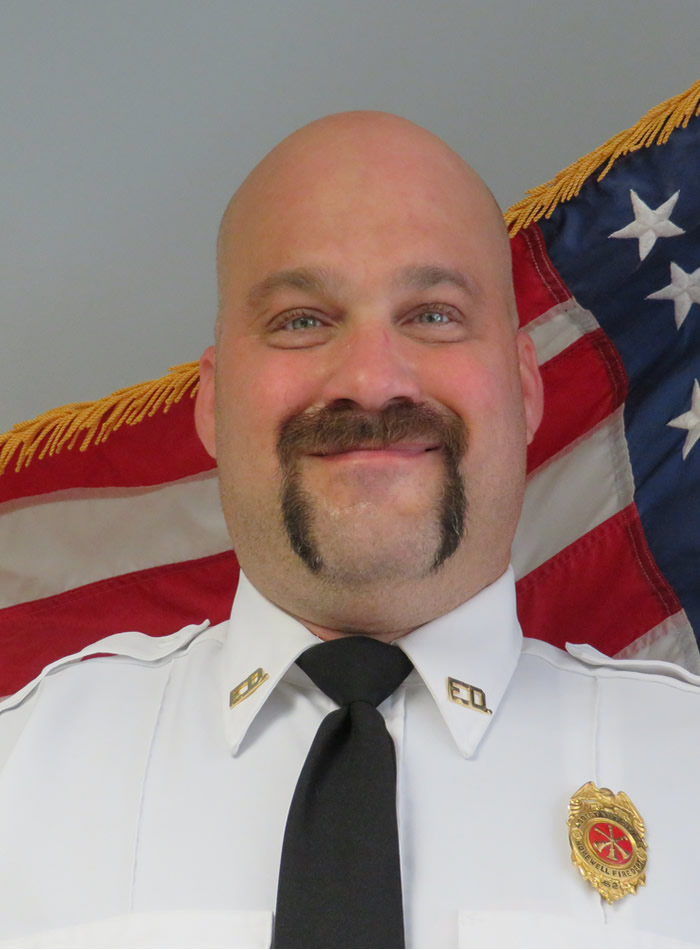 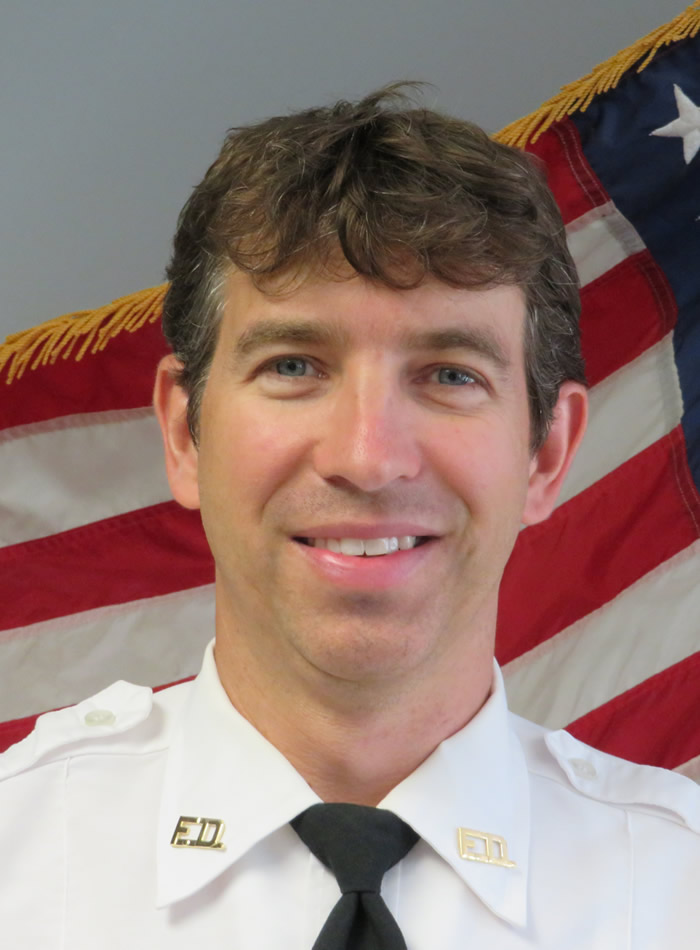 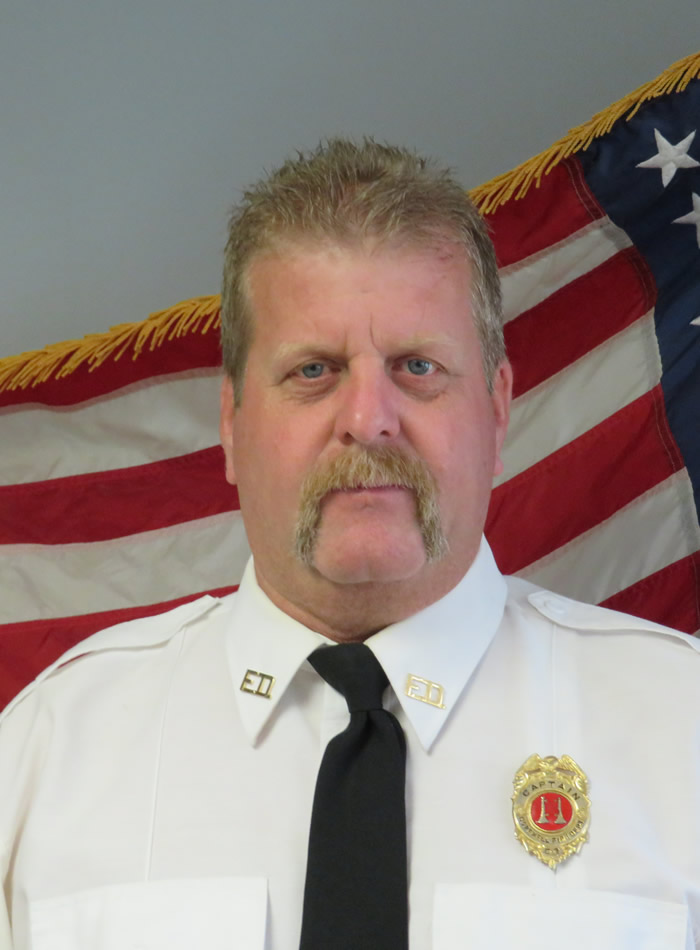 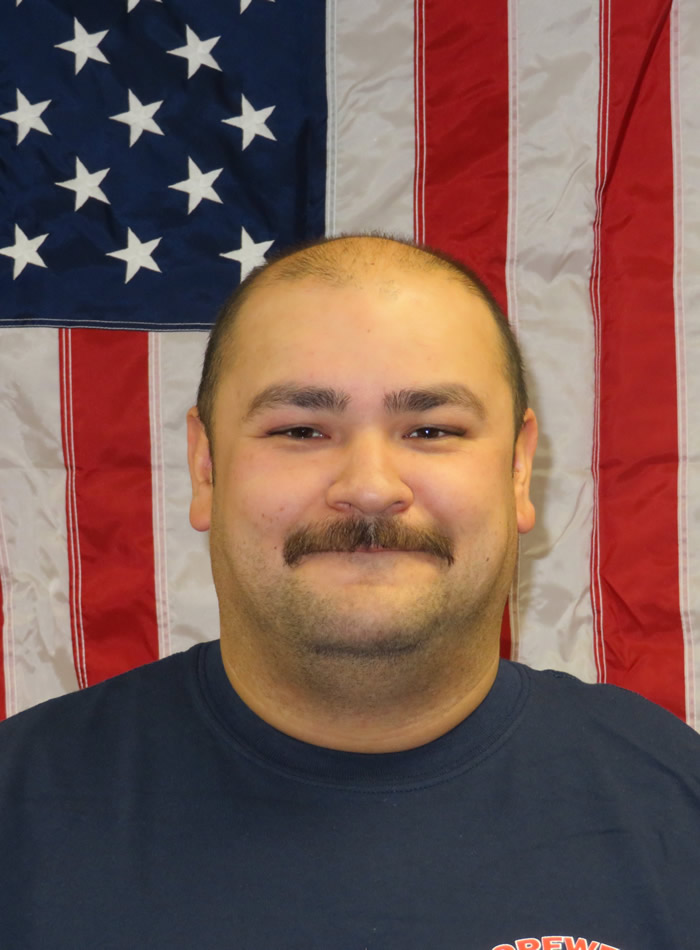 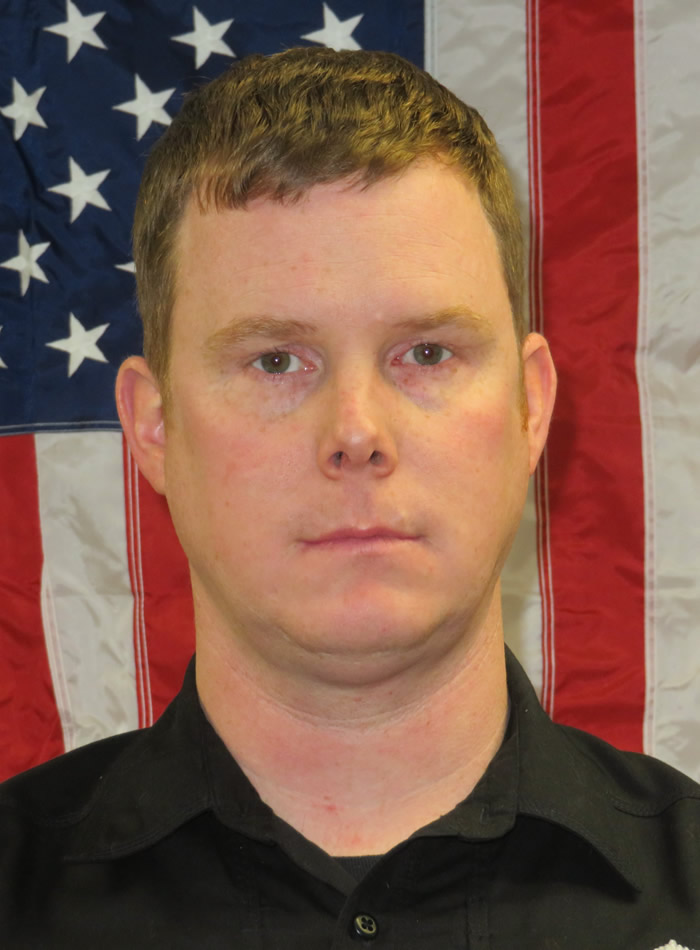 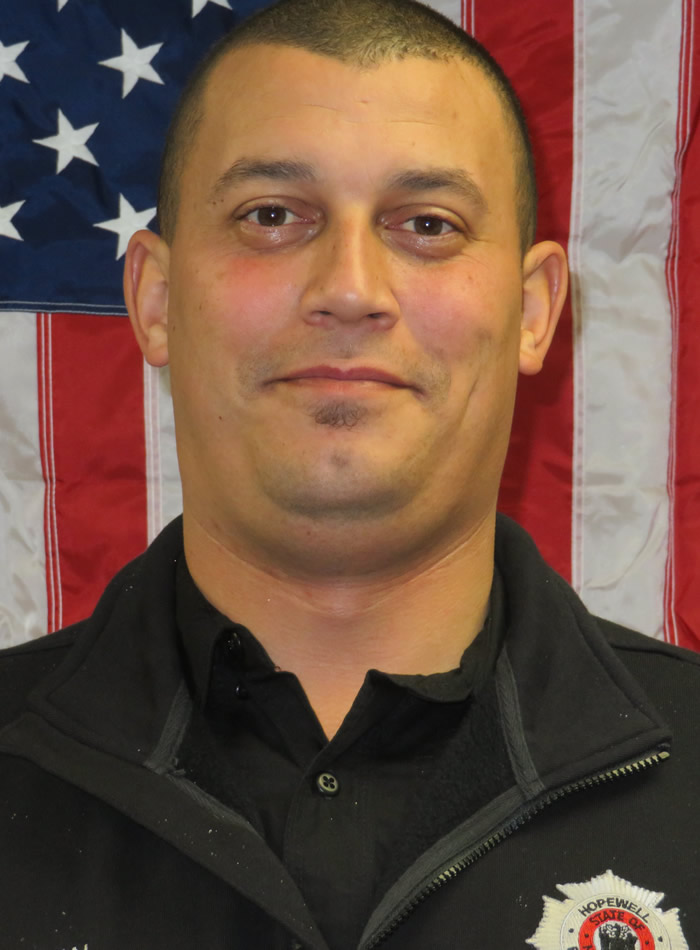 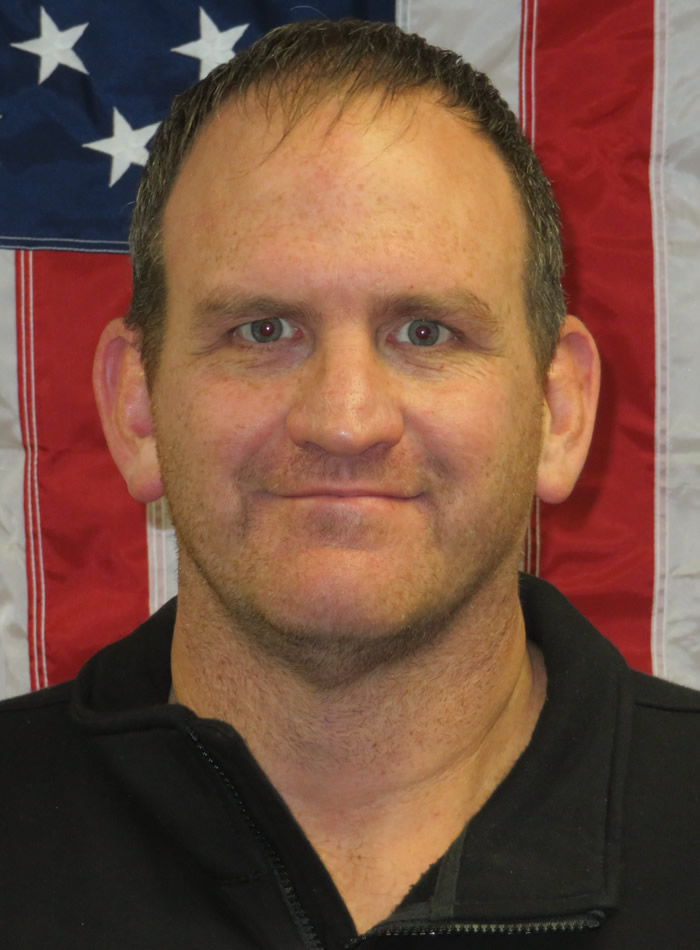 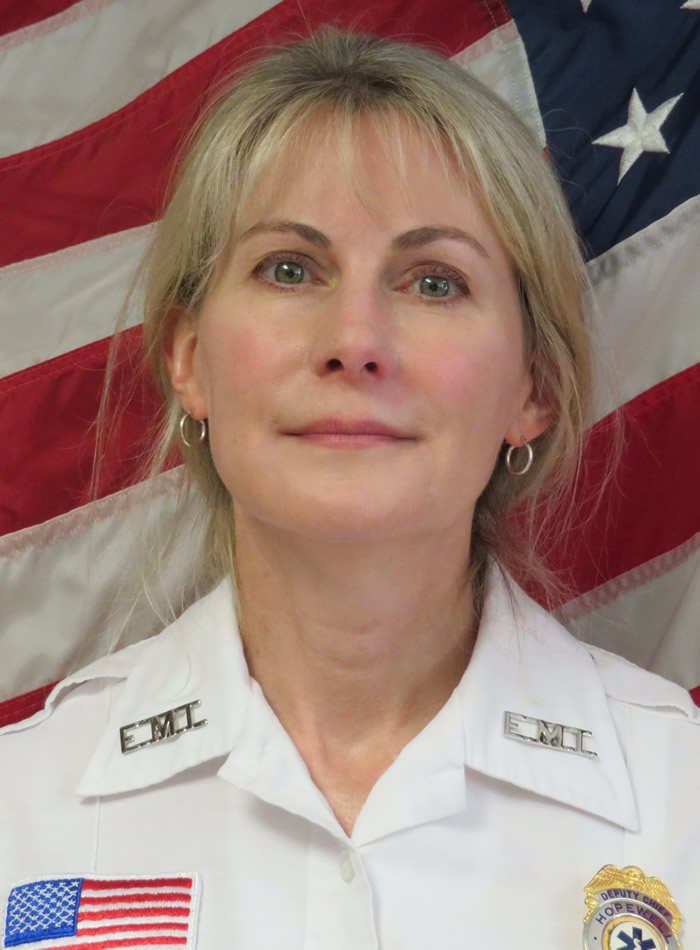 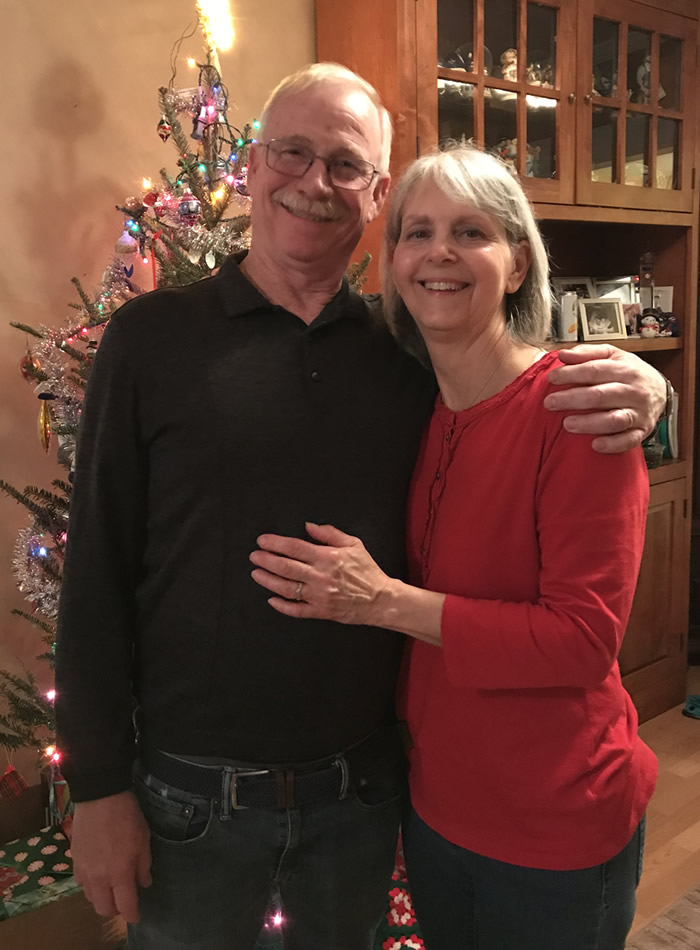 Bill moved to Hopewell in 1983 and become involved as a Scout leader for 15 years and also enjoyed racing Go-Carts.  Bill further felt a calling to help the community after handing over his Scout Leadership position. He said that he always had an interest in the Fire Department and admired the professionalism of the local EMT's in town. Bills daughters had a friend that suggested that he come down and visit the Hopewell Fire Department where he was a firefighter and EMT. In 2007 that visit is all it took. Bill attended EMT class that Fall and has been riding on a Monday night crew ever since. Bill has risen through the ranks to Chief of EMS and has enjoyed the many friendships he has made in the short time of being part of the department. Bill states "It's a true feeling of pride to be depended on by our community in a time of need and am so thankful that I have the opportunity and ability to provide that help". Bill travels to Metuchen for work on the weekdays. During his time off he spends some of his time outdoors fishing and hunting. The rest of his free time is spent with his wife Cindy, daughters; Mandy, Lisa and Tina, son Billy and his 7 wonderful Grandchildren (soon to be 8 in June). If you are ever interested in wanting to know more about being an EMT please stop down any Monday night around 7 PM to talk to Bill. 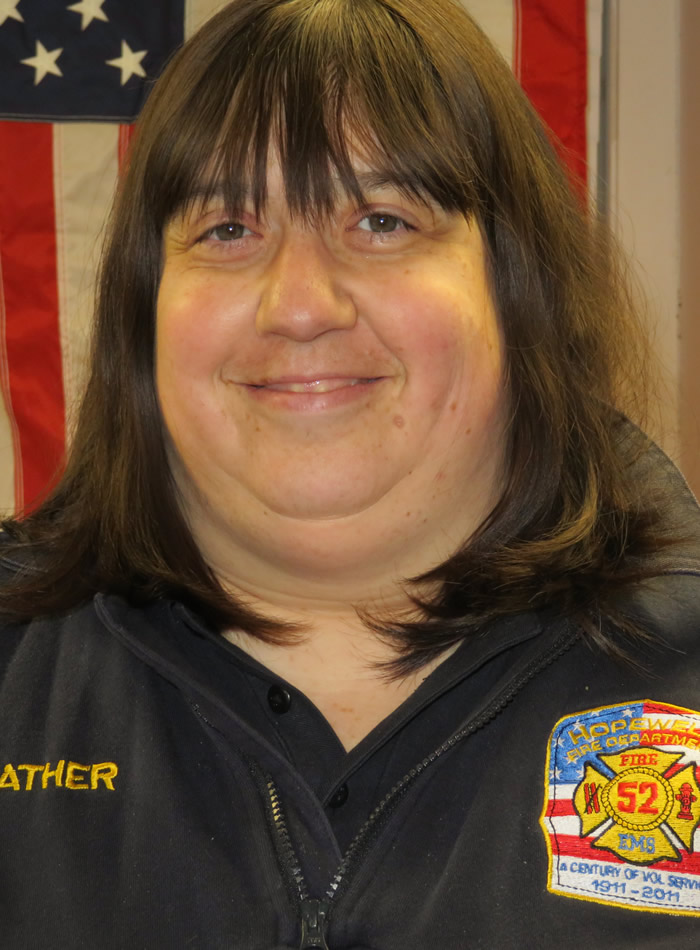 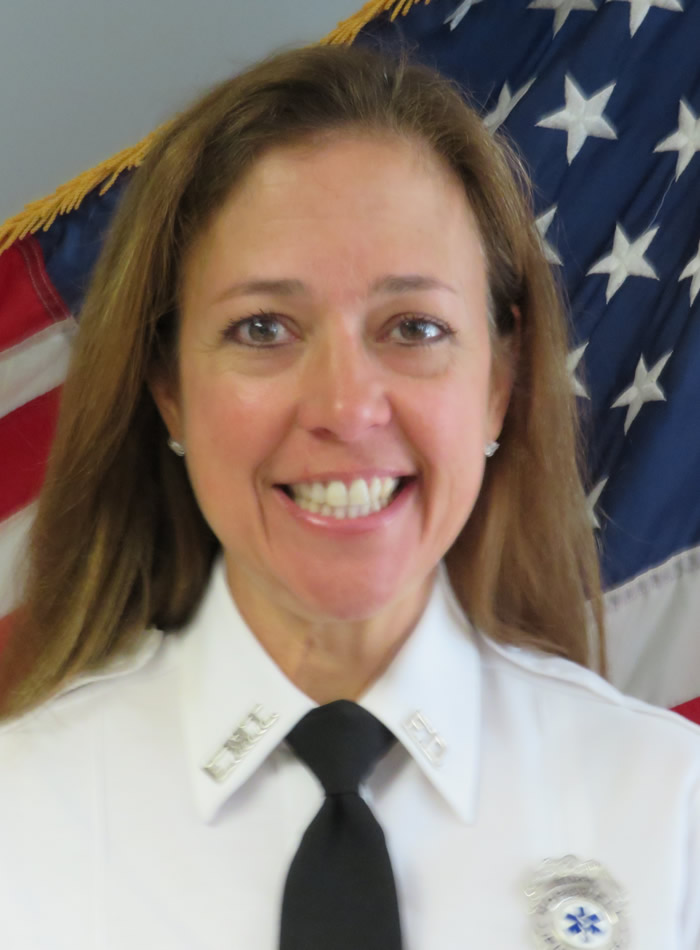 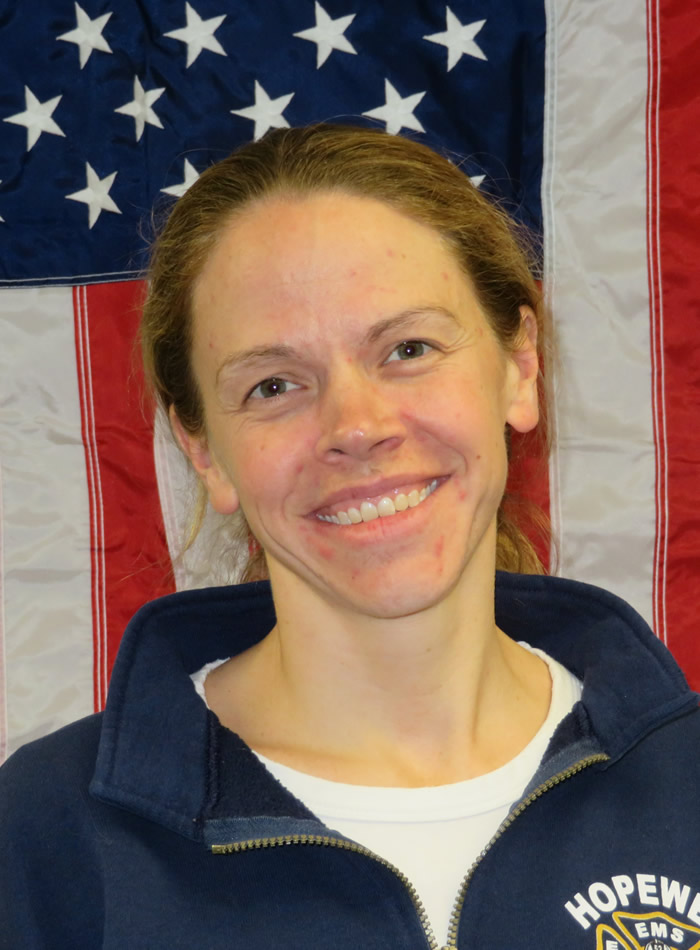 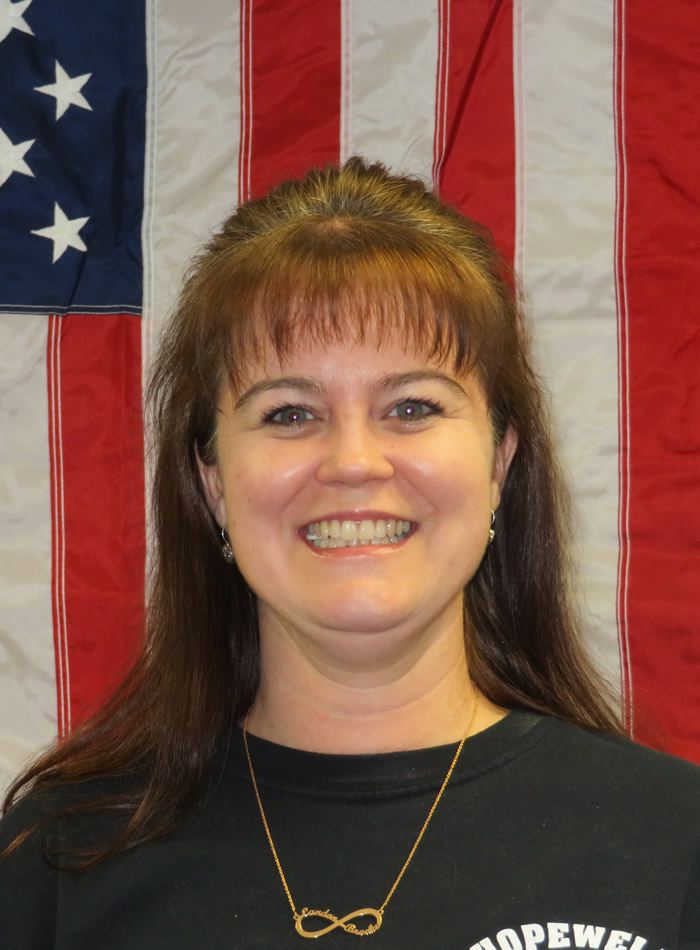 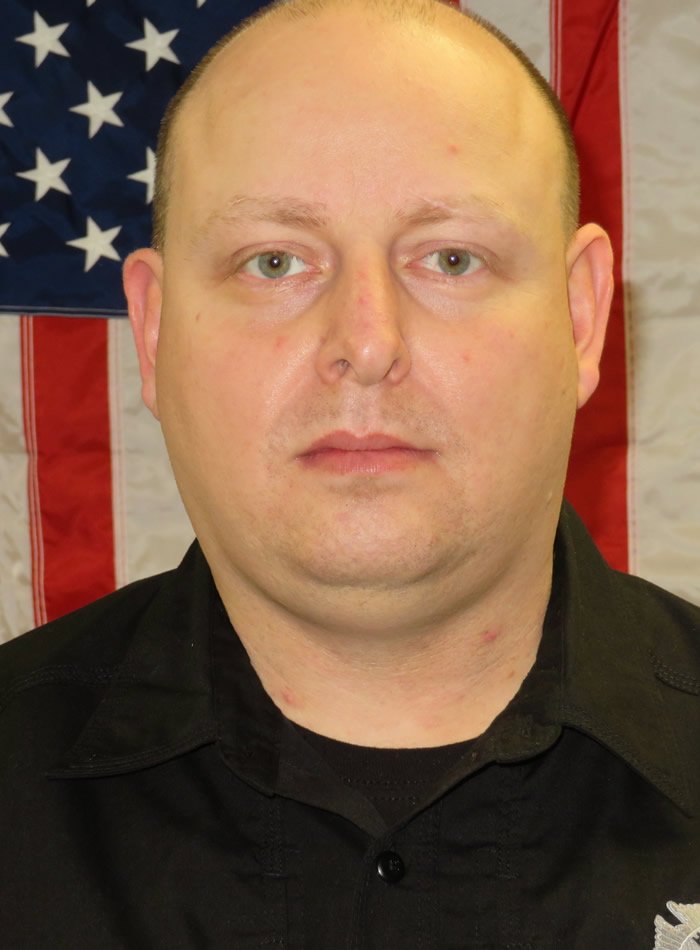 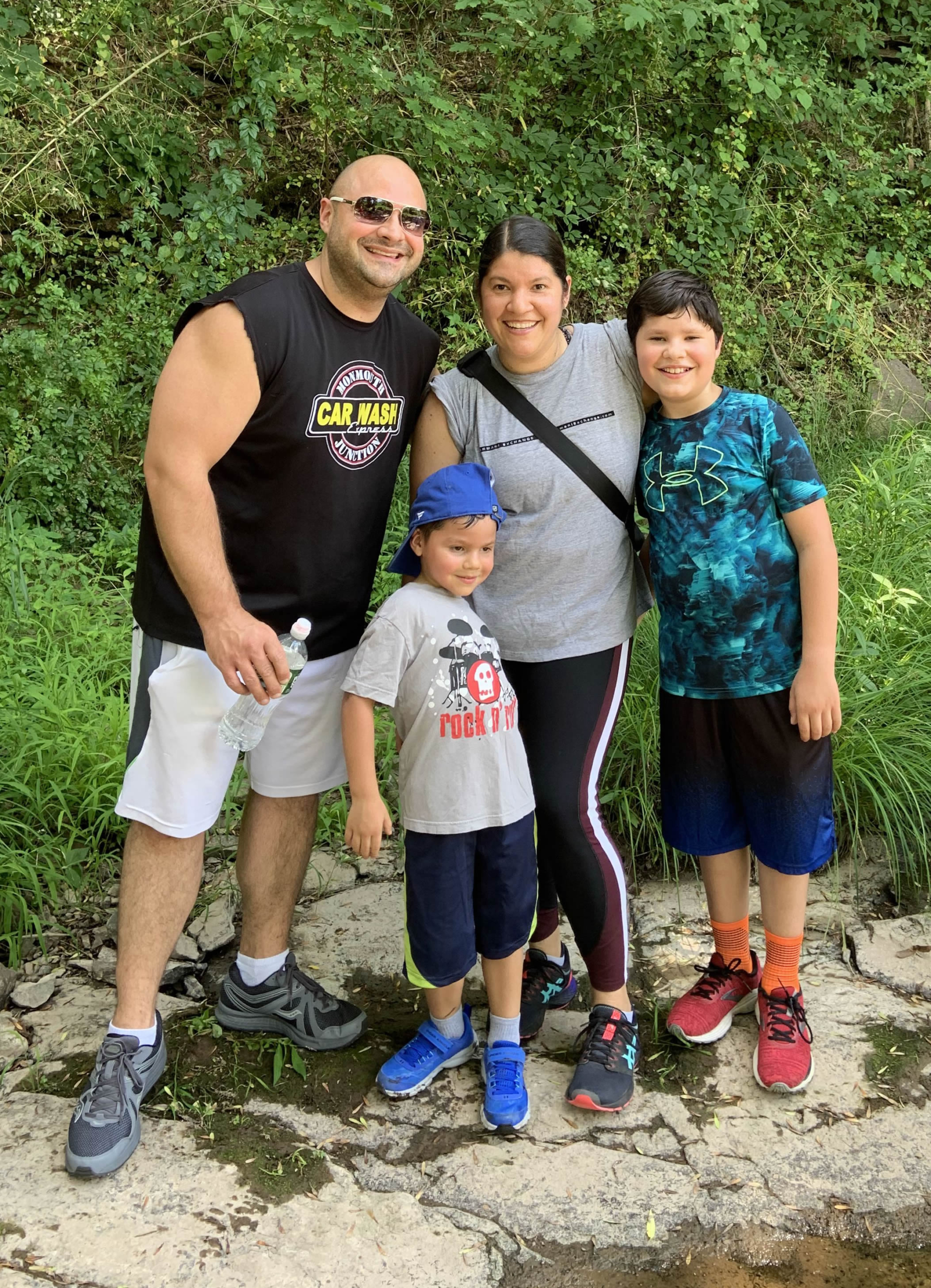 Frank Scalice born and raised in Brooklyn. Love to spend time with his family, shown here with wife Lisa and sons Max and Henry. Frank is employed as an Assistant Vice President at Rutgers University in the Business Services division. He was recently featured by MercerMe for choosing to be a firefighter. 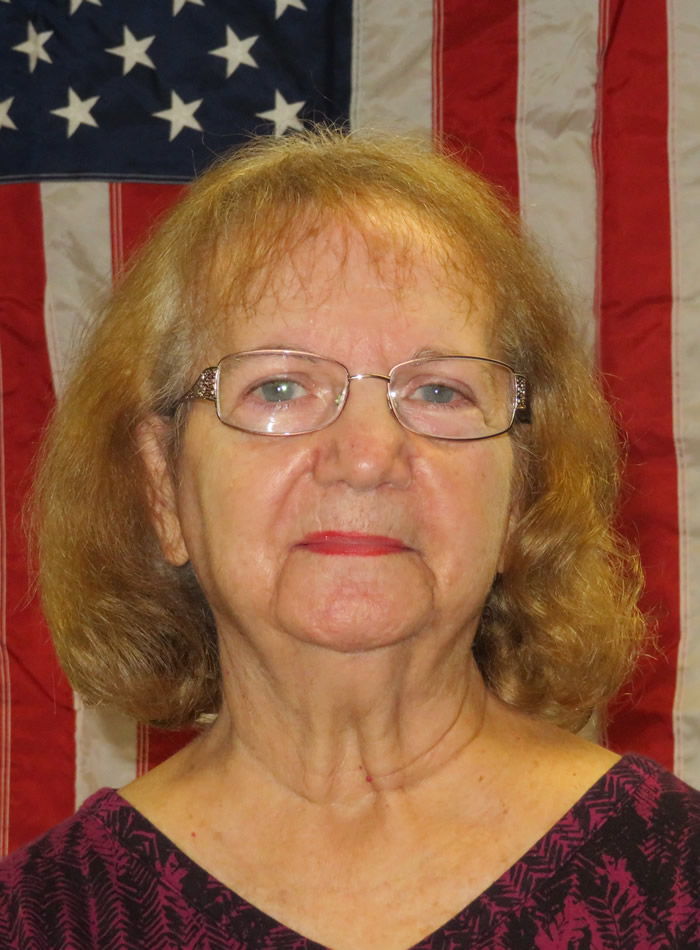 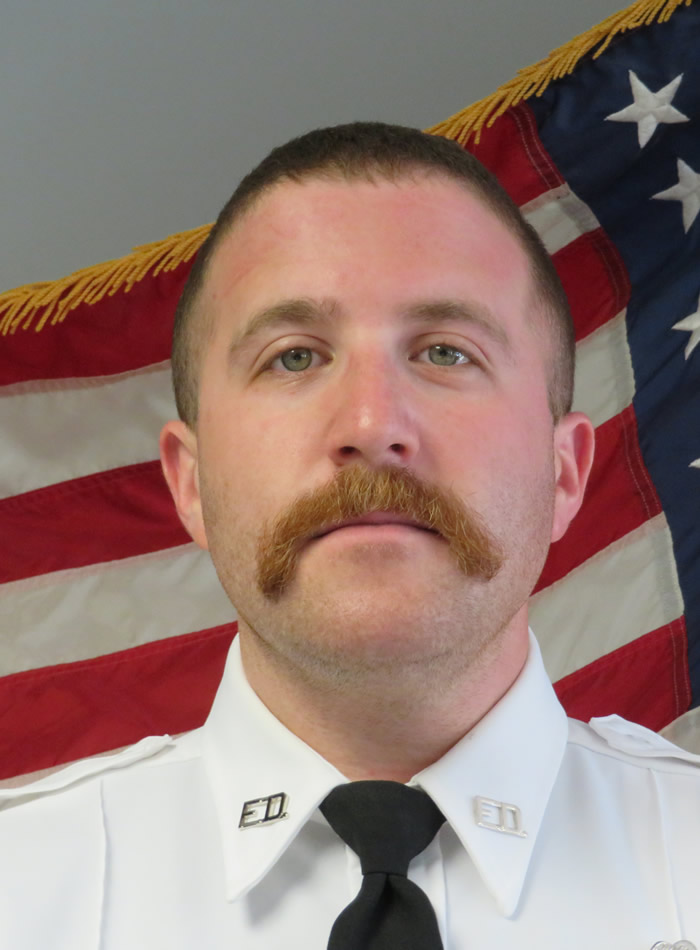